Competitive drivers and a tight programme for HTP Motorsport 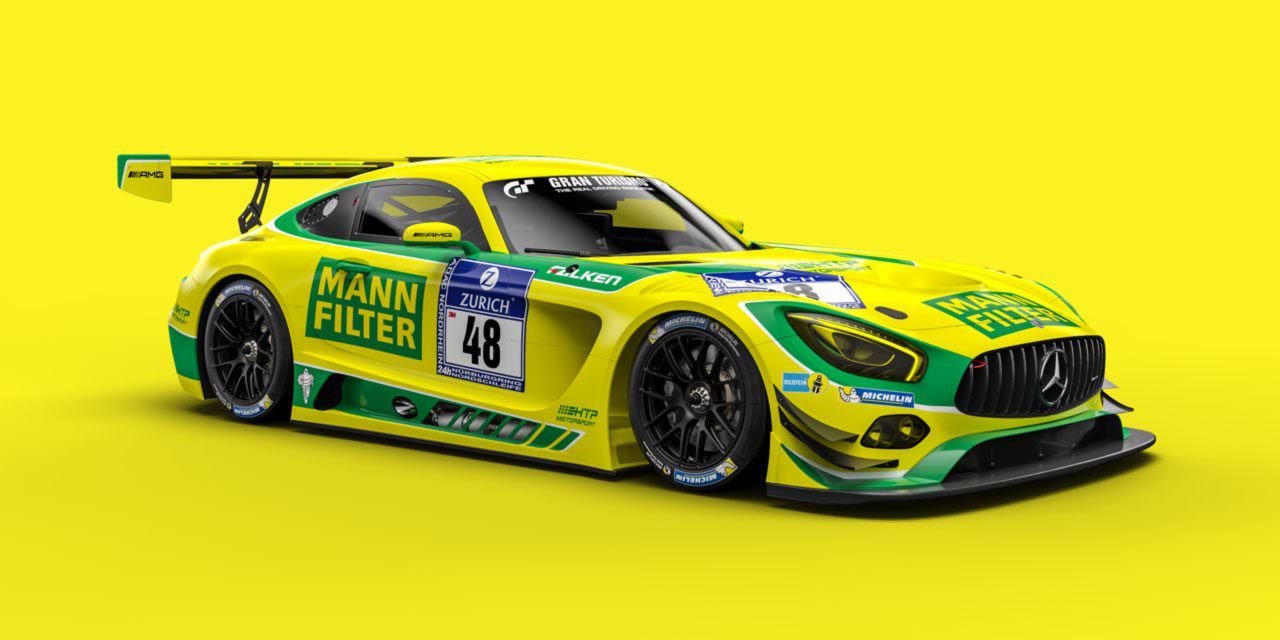 The team HTP Motorsport from Altendietz would like to attack with several Mercedes-AMG GT3 in different GT3-racing series this season.

In the ADAC GT Masters the MANN-FILTER Team HTP will start with two young drivers – Indy Dontje (24, The Netherlands) and Marvin Kirchhöfer (22, Germany). In the ADAC GT Masters two 1h-races with driver change will stage per race weekend. The start of the saison will be on the 29./20. April in Oschersleben, Germany.

Indy Dontje will also compete in the Blancpain GT Series Endurance Cup for the MANN-FILTER Team HTP. His teammates will be the german Patrick Assenheimer (24) and Kenneth Heyer (37). The Blancpain GT Series Endurance Cup will start on the 23. April in Monza, Italy. There will be driven five endurance races over varying distances. On the last weekend in July the season highlight will take place at the legendary 24h in Spa-Francorchamps, Belgium.

The next endurance-classic for the team HTP Motorsport, the Nürburgring 24 Hours, will start on the 27./28. May 2017. The driver trio Dontje/Assenheimer/Heyer are well equipped with the Mercedes-AMG GT3 with its 6,2 litre-V8 motor and 550 PS on the most beautiful, but also most difficult race track in the world. The fourth driver will be announced at a later time.

It is a top line-up and a very exciting range for this car. Personally, I like this mixture of young and experienced drivers a lot. The Mercedes-AMG GT3 had shown its qualities on varying racing distances on numerous occasions before. We are feeling well-positioned for this season!

The next driver line-up and the applications of further Mercedes-AMG GT3 of HTP Motorsport will be introduced soon.