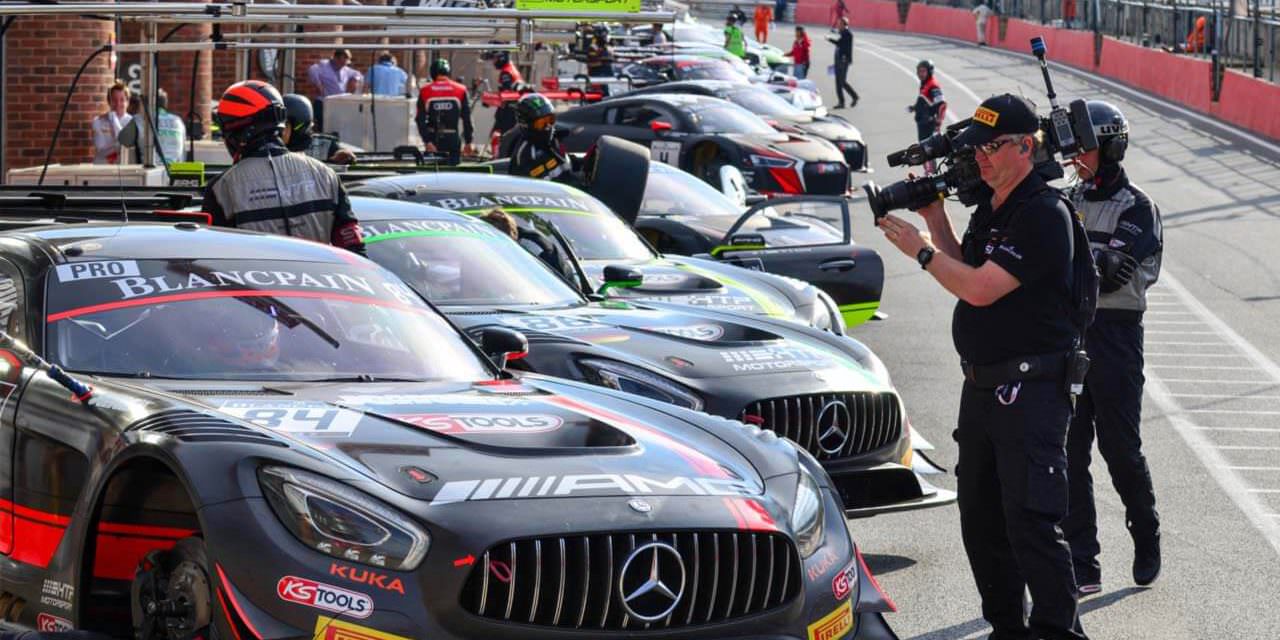 Reigning Overall Driver and Teamchampion HTP Motorsport will come back to the SRO Blancpain GT Series with a strong Car Fleet for 2017.

Still not announcing, who will drive in which Car and Championship, the german GT Team from Altendiez, has announced three Mercedes-AMG GT3 full Bancpain GT Series, and will be added with a fourth Car fort the Blancpain Endurance Series.

More news will follow within the next two weeks.